Let us reduce your cleaning and recycling costs this year 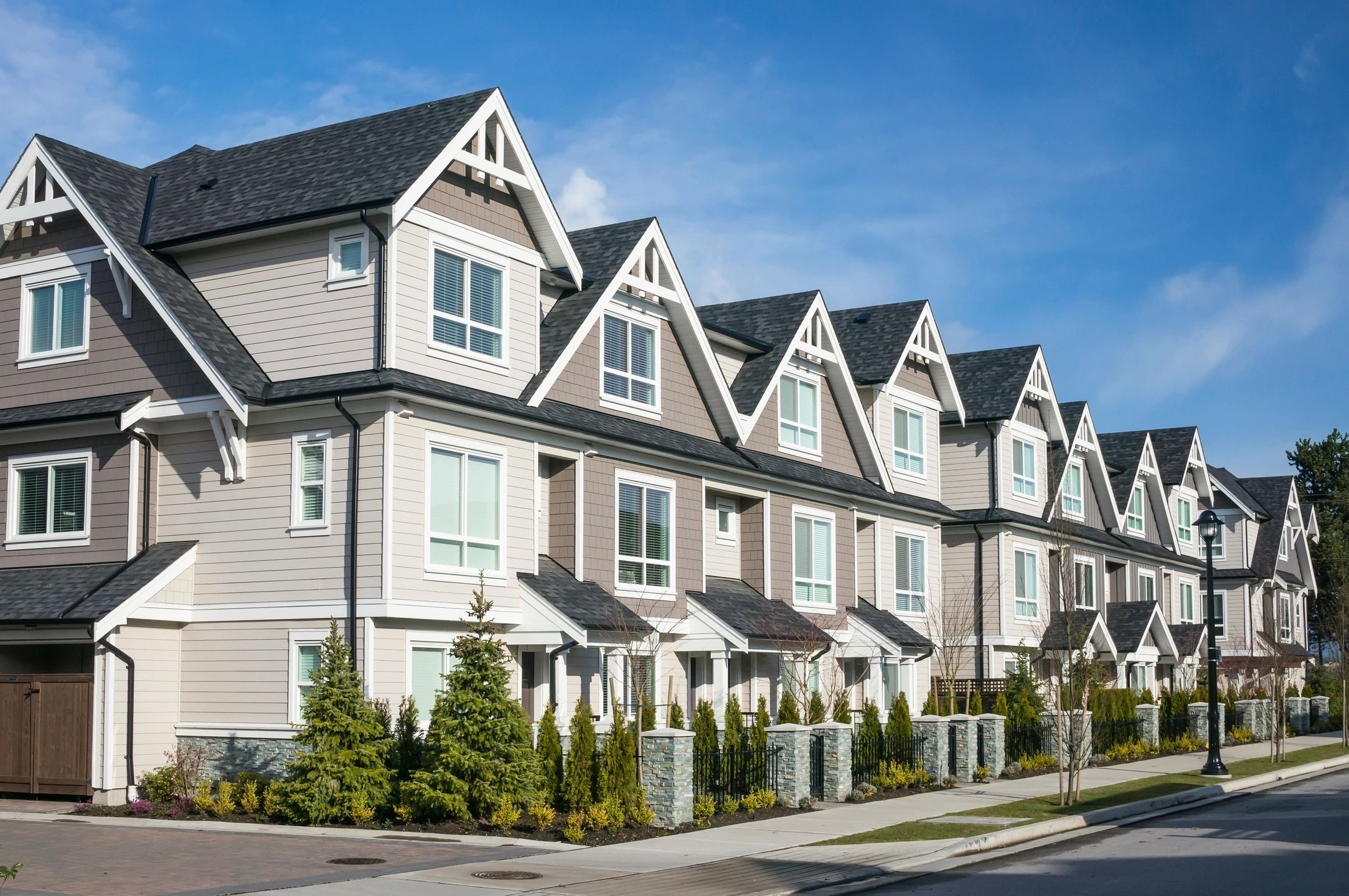 We provide once or twice a month collections from your kerbside. We collect most small items and then recycle using Terracycle schemes, selling direct to manufacturers or making into something new in our own workshop.

To help protect us and stop the coronavirus (COVID-19) spreading we are asking customers to follow guidelines from Public Health England about how to dispose of their waste.

If you suspect you may have the virus, please note below;

Lets save the planet together

There's much to see here. So, take your time, look around, and learn all there is to know about us. We hope you enjoy our site

Also, check our online Shop for items that will save the planet

About our Recycling Schemes

We have various means of recycling including delivering your Tetrapak items to the local household recycling centre and participating in numerous Terracycle schemes. We personally re-use, re-make or responsibly dispose of what would usually be sent overseas or, worse still, dumped in our oceans or landfill.

Recycling is the simple thing that makes a huge impact to our oceans, wildlife and ourselves. You can make a difference by making one small change - let us help you recycle effectively.

What happens to the recycling we collect

We make new products with the recycled materials, which are available in our shop. We are also looking to open an education centre where you can bring your children along to see the process and make something new!!

Any excess is passed onto a recycling company, where 100% of the items are recycled into new products or made into renewable energy. Nothing will go to landfill or into the oceans.

The types of waste we can take:

Is there any waste you can’t recycle?

If we collect any plastic which can’t be recycled then it will be sent to the incinerator, where it will be recycled into renewable energy that is sold back to the National Grid! Win, Win for everyone!!

Such items are in the pictures below, so avoid purchasing where possible!!

Take a walk through your house or office and you’re guaranteed to stumble across a variety of plastic products. No material is more commonly used in our everyday lives! It’s easy to classify everything as simply “plastic.”However, there are seven different types you should know about.

Polyethylene Terephthalate (PETE or PET) Introduced by J. Rex Whinfield and James T. Dickson in 1940, this plastic is one of the most commonly used on the planet. Interestingly enough, it took another 30 years before it was used for crystal-clear beverage bottles, such as the ones produced by Coca-Cola and Pepsi.


PETE plastics make up 96% of all plastic bottles and containers in the United States, yet only 25% of these products are recycled. By being mindful and making sure to recycle code 1 plastics, you’re helping to ensure a cleaner environment and less landfill pollution!

High-Density Polyethylene (HDPE) In 1953, Karl Ziegler and Erhard Holzkamp used catalysts and low pressure to create high-density polyethylene. It was first used for pipes in storm sewers, drains, and culverts. Today, this plastic is used for a widevariety of products.


HDPE is the most commonly recycled plastic because it will not break under exposure to extreme heat or cold. According to the EPA, 12% of all HDPE products created are recycled in a year. This is a very small dent in the planet’s carbon footprint.

Polyvinyl Chloride (PVC) PVC is one of the oldest synthetic materials in industrial production. It was actually discovered on accident twice; once in 1838 by French physicist Henri Victor Regnault and again in 1872 by German chemist Eugen Baumann. On both occasions, these men found it inside vinyl chloride flasks left exposed to sunlight.


PVC is one of the least recycled materials; generally less than 1% of PVC plastic is recycled each year. It has been called the “poison plastic”because it contains numerous toxins and is harmful to our health and the environment.

Low-Density Polyethylene (LDPE) LDPE was the first polyethylene to be produced, making it the grandfather of the material. It has less mass than HDPE, which is why it’s considered a separate material for recycling.


Packaging and containers made from LDPE make up about 56% of allplastic waste, 75% of which comes from residential households. Fortunately, many recycling programs are evolving to handle these products. This means less LDPE will end up in landfills and negatively affect the environment!

Polypropylene (PP) J. Paul Hogan and Robert L. Banks of Phillips Petroleum Company discovered polypropylene in 1951. At the time, they were simply trying to convert propylene into gasoline, but instead discovered a new catalytic process for making plastic.


Only about 3% of polypropylene products are recycled in the US, but interestingly enough, 325 million pounds of non-bottle plastics were collected for recycling over a year. In other words, a lot of this plastic is created, but only a small fraction is actually recycled.

Polystyrene or Styrofoam (PS) In 1839, German apothecary Eduard Simon accidentally came across polystyrene while preparing medication. He isolated a substance from natural resin and didn’t realize what he had discovered. It took German chemist Hermann Staudinger to research this polymer and expand on its uses.


Since polystyrene is lightweight and easy to form into plastic materials, it also breaks effortlessly, making it more harmful to the environment. Beaches all over the world are littered with pieces of polystyrene, endangering the health of marine animals. Polystyrene accounts for about 35% of US landfill materials.

Miscellaneous Plastics The remaining plastics include: polycarbonate, polylactide, acrylic, acrylonitrile butadiene, styrene, fiberglass, and nylon. Of course, there are many differences in the plastics classified as miscellaneous by recycling programs.


Many BPA products fall into this category, which means it's best to avoid them, especially for food products. It is not very easy to break down these plastics once they are created, unless they are exposed to high temperatures. This means they are nearly impossible to recycle.